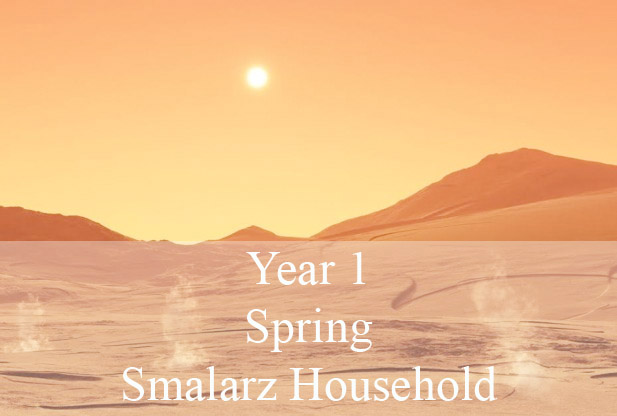 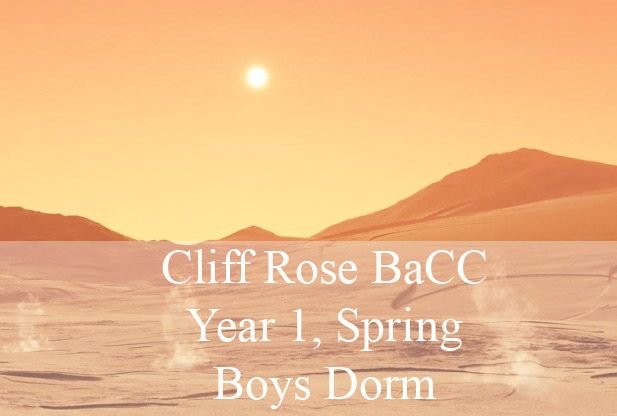 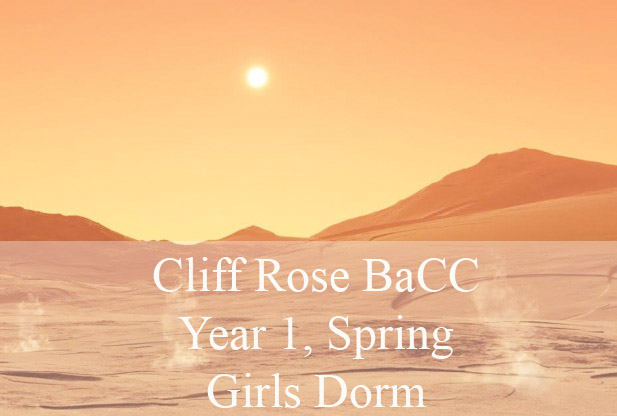 Has anyone ever told that girl the joke isn't funny anymore?
*What's the problem Ms. Hanger*

Maybe someone died?
I'm surprised they made it this far!

Fuck.
What happened? Someone die?
Worse. They lost records. How did those fools fuck the equipment? It's literally idiot proof!
How much?

*How much did you lose?*
*Personal logs for the spring season for my houshold, Dominion household, and Shingler household. Birth records for Fritz Dominion. Records of business start ups. A good bit.*

Aw, there's a new little Martian.
And no record of his birth! Fuck me, I told Kepler we need to have them auto transfer data as soon as it's logged on their computer and not have a single data drop each season.
There would be constant updates if we did it that way.
But we'd know when the little alien was born, wouldn't we?

*Ms. Hanger, I'm going to need you to make a log of everything that happened that we have missed, The personal logs will just have to be missing but we need birth records and business record.*

How did we manage to send a bunch of idiots to Mars?
You're just salty because you wanted to go.
No. I'm pissed because Ayers get's to go justt because he "formed a personal connection" or whatever. This isn't a movie!
Salty as hell.

*Houston? There's more.*
*Yes Ms. Hanger?*
*There were some strange reports that were lost in the data purge*

I wish this woman would be less cryptic.

*Strange how Ms. Hanger.*
*The food we've harvested since coming has been strange. It's hard to explain. It glows.*

*Anything else Ms. Hanger?*
*The sightings.*

If this bitch doesn't just tell me what's going on!
I think she just needs someone to talk to, you'e read her personal logs, no one likes her.
I fucking wonder why!

*Ms. Hanger i'm going to need you to be more specific.*
*Several settlers have reported seeing people, or hearing people. Usually around their garden, or out in the hills. I'm sure you have Josephine Shinglers log of seeing a person in our resovior last season. The sighting are getting more frequent*

*There are weird things with the children as well. They seem to age faster than they should. Maris is already walking and as tall as a two year old but she was only just born last season*

*Ms. hanger we will log and make note of all of these occurances. i need you to get started on your update log as soon as possible.*

I hope Ayers likes that girl enough to deal with aliens.
This some Doctor Who shit.
Dark They Were and Golden Eyed
I'll stay here on Earth, please and thanks!

Tasia Hanger:
O Became campaign Manager! Means that once she befriends someone who owns a home business community lots are unlocked!
O Still lonely and mean. Salty as fuck about the drama with Antwan.

Dominion Household:
O Lina and Elwood are super cute. omg, they won't stop fucking tho.
O Maris became a toddler and omg I can't even. She's gonna need a stick to beat them suitors off like woah
O Lina got herself knocked up again. I have no idea why she wanted that, she can barely handle taking care of Maris. She really had a hard time with it :(
O Frederick "Fritz" Dominion was born! (His name is Fritz, i'm sticking to my randomized names but I like to think his full name is Frederick.)

Shingler Household:
O Cherrie and Matthew got married. I don't know guys, i just take the pictures. She wanted to.
O Jerry kissed Josephine! This one was like WOAH! Afterwards they kept making out at everyones houses it was weird.
O Jerry maxed mech skill and became bff with Tasia (who wants the D) so everyone has elecricity and running water now :)
O Matthew opened a homes business to sell his flower arrangements and Cherrie took up painting (so that she could always be near home)

Also!
You missed the drama. This all happened in the background while playing other houses.
Once when the Dominions invited the nieghborhood over Tasia decided to "let it slip" that she fucked Albertas husband. Alberta was FURIOUS and essentially stopped talking to her husband. THEN Tasia started flirting with Antwan, basically seducing him (I imagine she was saying things like "Your marriage is over so come home with me", skanky bitch) and Antwan was going for it! He would always flirt with her and his wife didn't give two shits, kind like she was just done with that bullshit anyway. THEN motha-fucking then! Tasia tried to flirt with Jerry (because she wants the D) and Antwan saw her and went fucking crazy! (I imagine he was like "You ruined my marriage and I was going to settle and be with you and now you're trying to fuck jerry! WTH!)
Meanwhile Jerry wants NOTHING to do with Tasia, they're firends and he's made that pretty clear. He does not want her but she's all up on his dick! He's pretty content with josephine (tho he is a romance Sims so let's see how that works out)

Okay, that's. i think. It'll never compare to having real chapters but whatever. Hope you enjoyed my little story thing. Some blatant forshadowing and teasers in it for ya :)

None of my screenshots recorded. I played through the Hanger, Dominion, Shingler, and girls dorm. Basically a whole season missing. Woops.
When I figure out what happened I will just tell you what was missed in the chapter i post. 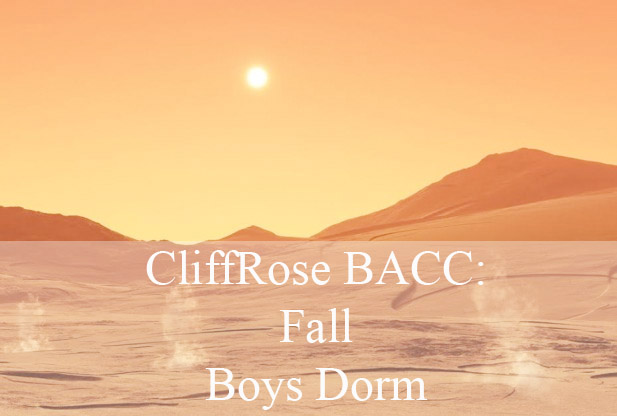 It's a CliffRose BaCC post but it's been in drafts for a bit so it's not showing up on the friends page so have an annoying promo post :P 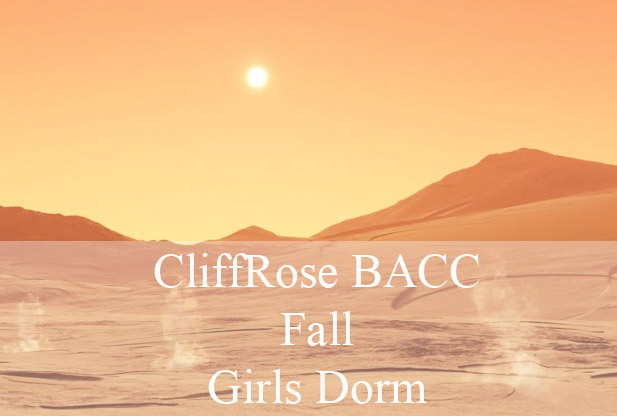 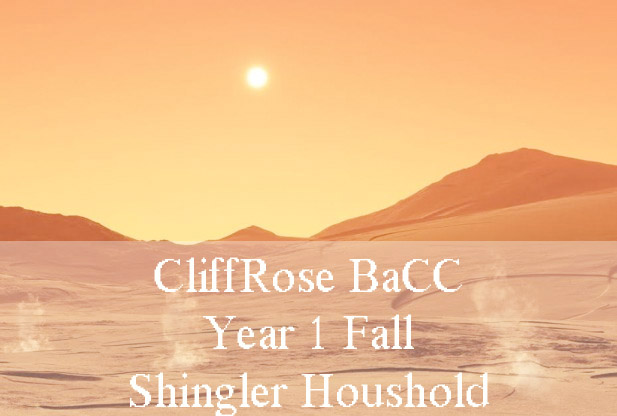 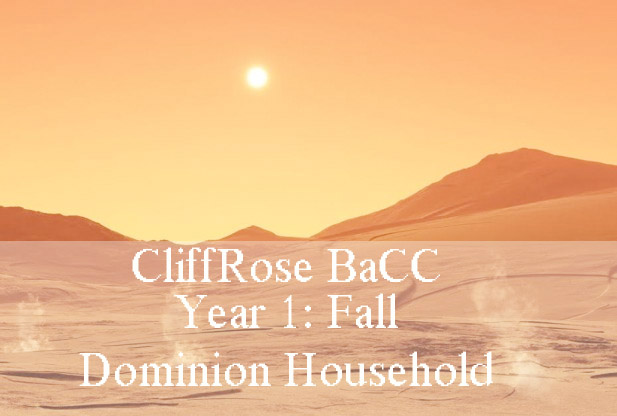 Word of warning, this is mostly Lina spam....you may continue.
( Collapse )
Collapse